When the industrial company Trioplast A/S decided to expand their business intelligence platform from covering one division to now covering 4 divisions, they faced a challenge: An expansion would triple the number of users and thus significant licensing costs. Furthermore, the extension would impose additional strain on already loaded source systems.

To meet the challenges of increased licensing costs and strain on the source systems, Trioplast chose to do a "lift-and-shift" to the Azure Data platform. As a result, Trioplast has moved their business intelligence platform to the Azure platform without making any changes to the existing business logic. Thus, the move to Azure was both cost-effective and time-efficient.

In Trioplast's on-premise data warehouse, a large part of the ETL tasks were handled in the source systems, which resulted in a significant strain. A load that would increase with the expansion of one to four divisions. After the transition to Azure Data Platform, all ETL tasks are now handled by Data Factory, which is why the load on the source systems has been reduced.

By migrating its physical on-prem server to Azure, Trioplast has now achieved scalability and the necessary agility, where you can easily add and roll out servers as needed. At the same time, it helps ensure that Trioplast can comply with its own security rules as Microsoft guarantees that Azure complies with applicable legislation and data is physically stored in the EU on servers in Ireland or the Netherlands.

In addition, the use of Azure SQL and Azure Analysis Service ensures a high performance solution that can be easily scaled if Trioplast is to expand their business intelligence platform in the future.

How does Microsoft Azure work?

Gain a general understanding of how the Microsoft Azure cloud platform works and what's happening technology-wise behind the scenes. 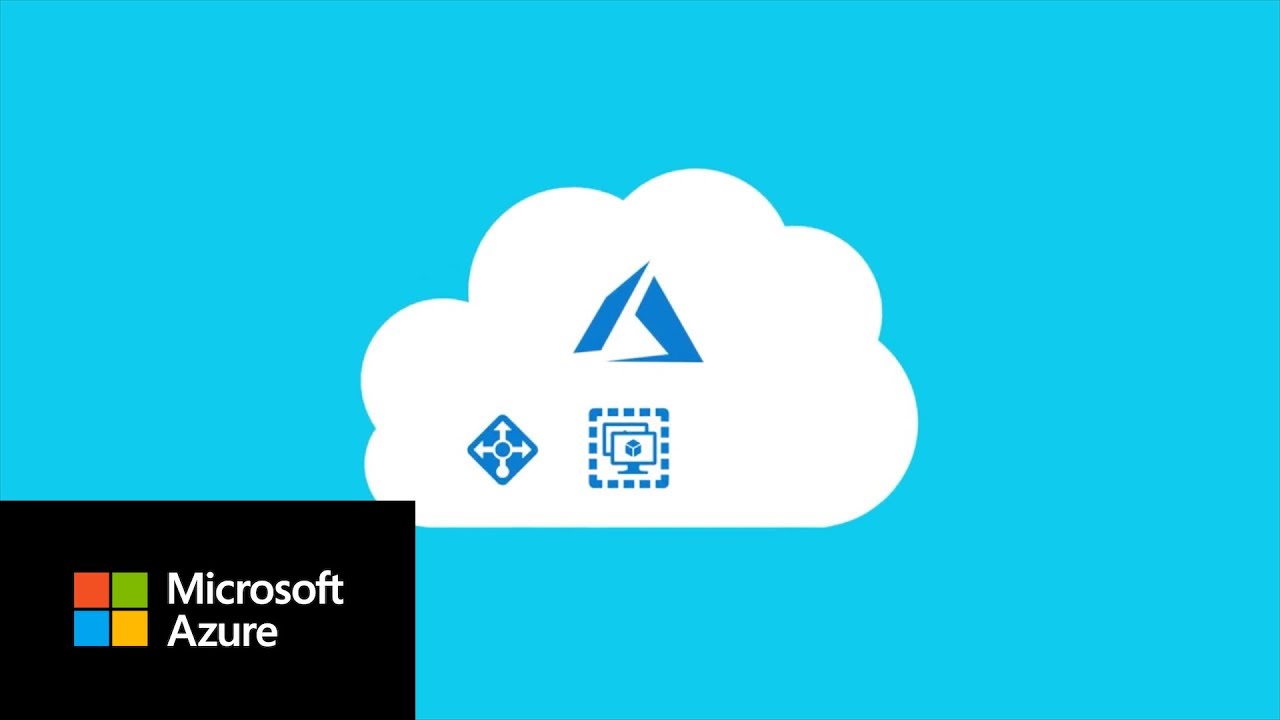 Move your company's infrastructure onto the cloud and pay only for your actual consumption.